It just took one little photograph to set off a chain of reactions that are sometimes beautiful, sometimes downright scary, sometimes sad and sometimes romantic. Like lots of films about gay teenagers, it's all about the unfortunate consequences of being gay and interminably dour, but unlike many such films this one has got a big cast of fine actors performing a very well-written screenplay. The many scenes are each long enough to develop an idea, and the themes of parental and school support for children in danger are each approached from different angles. Congratulations to the director, Didier Bivel, and especially to the writer, Jérôme Larcher. And the boys aren't too hard on the eye, either.

If you've got something to say ...

Written for gay learners of English as a foreign language, each of the 25 short chapters begins with a list of words and definitions that might be new. 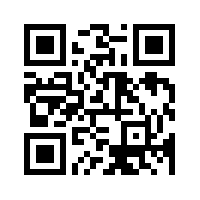